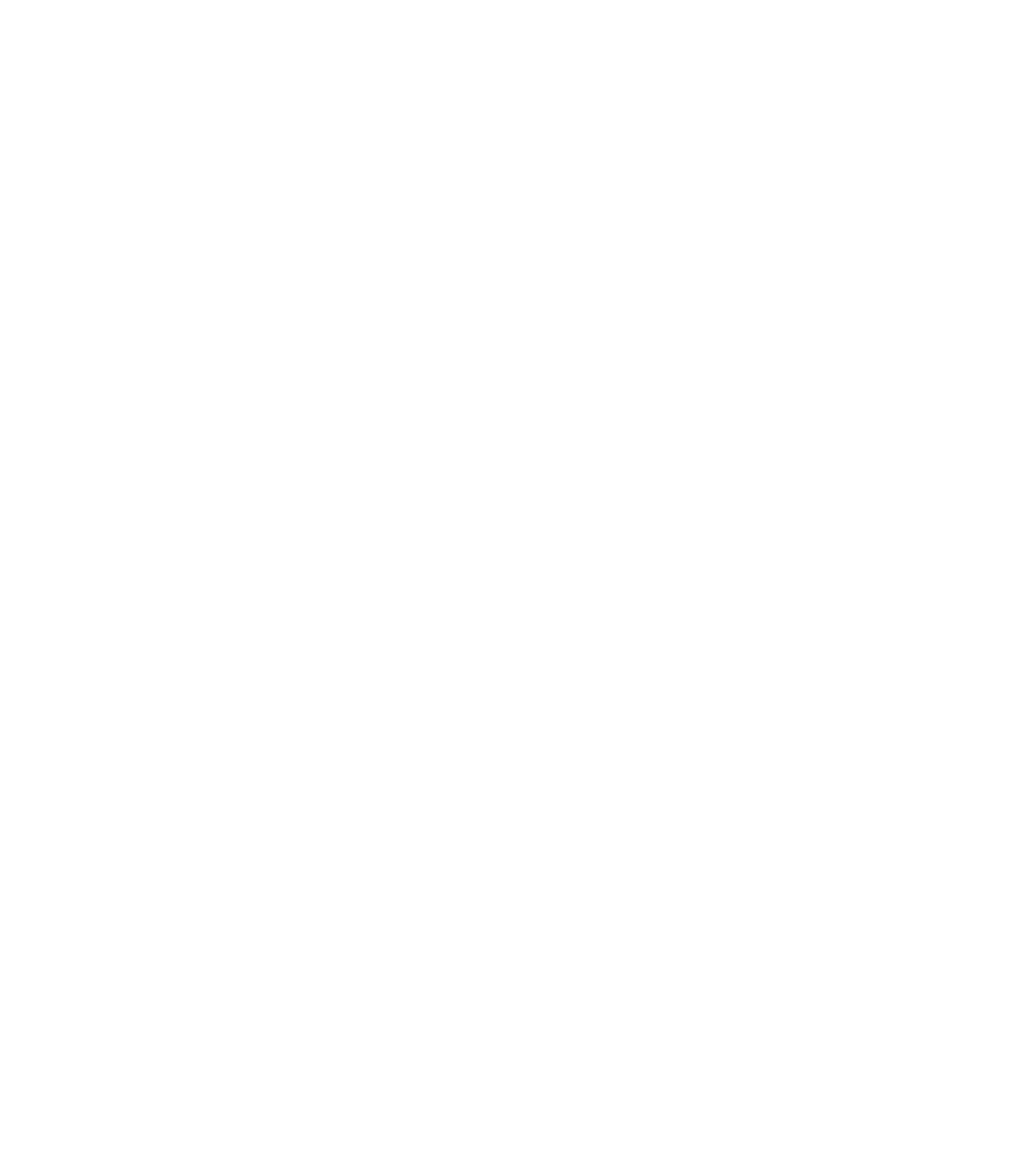 Menu
Get a Free Assessment

Video Post Production Services: Everything You Need To Know

Pre-production is the first stage of the filmmaking process. In this stage, the filmmaker develops the idea for the film and assembles the key creative personnel. The screenplay is written and the cast and crew are hired. The budget and schedule are finalized, and locations are scouted. Pre-production also includes storyboards and concept art, which help to visualize the film. By the end of pre-production, all of the necessary preparations have been made and the production can begin.

Production is the process of creating goods or services. In manufacturing, production involves the use of machines, tools, and other equipment to create products. In agriculture, production refers to the raising of crops and livestock. Production can also refer to the number of goods or services produced by a particular system or process.

When discussing production, it is important to consider factors such as efficiency, quality, and quantity. By increasing production, a company can increase its profits and market share. However, it is also important to produce goods and services that meet customer needs and expectations. Therefore, production must be carefully managed in order to be successful.

Post-production is the process of fine-tuning a film or video after it has been shot. This stage can involve everything from editing the footage to adding special effects. Post-production is a critical step in the filmmaking process, and it can often make the difference between a good film and a great one.

In recent years, advances in technology have made post-production more accessible than ever before. Now, even amateur filmmakers can create professional-quality results with relative ease. As a result, post-production is no longer the exclusive domain of Hollywood professionals. Anyone with a camera and a computer can now produce their own films and videos.

Who Is Involved in Post-Production?

Post-production is the process of putting the finishing touches on a film or television show. Once the footage has been shot and edited, it needs to be polished before it can be released to the public. This is where post-production comes in. Post-production includes tasks such as color correction, sound mixing, and adding visual effects.

A team of professionals, including editors, sound designers, and colorists, work together to make sure the finished product is of the highest quality. In recent years, technologies such as virtual reality and drone photography have become increasingly important in post-production. As the industry evolves, so does the role of post-production in bringing movies and TV shows to life.

What Is the Post-Production Process

Post-production is the process of taking a finished film or video project and giving it the finishing touches needed to make it market-ready. This involves the editing, mixing, and mastering of sound, as well as color grading, visual effects (VFX), motion graphics. Check out list of the 5 process of post-production:

Editing content is a crucial process in many aspects of communication, whether it be to ensure clarity and accuracy in written works or to convey the right message through visuals. Editing content involves ensuring that all elements are complete, consistent, accurate and up-to-date. It also involves making sure that all information presented is relevant and appropriate for the intended audience.

Editing provides an opportunity to proofread the material for any errors related to grammar, punctuation and spelling; review for any factual inaccuracies; assess the accuracy of visual elements such as illustrations and photographs; and look for ways to make the overall piece more accessible by providing an easy-to-understand structure with clear headings, subheadings and paragraphs.

Sound editing is the process of manipulating, enhancing and recreating audio content with the goal of producing a desired effect. It has been used throughout history in the production of music, television and film. Sound editors have been at the forefront of modern audio engineering since the introduction of magnetic tape recording in the late 1940s. With advances in digital technology, sound editing has become increasingly sophisticated, allowing sound engineers to create complex sonic landscapes with seemingly infinite possibilities.

Sound mixing is the craft of combining and blending multiple sounds in order to create a unified auditory experience. It requires an incredible level of technical skill, as well as musical knowledge, to create a piece that will captivate audiences. Sound mixers have the unique ability to bring music and sound effects together in order to create a cohesive piece that conveys emotion through its sonic landscape.

By manipulating equalization, dynamics, panning, reverberation, compression and other characteristics of soundtracks, sound engineers are able to take raw sound recordings and enhance them into powerful works of art.

Color grading is the process of altering and enhancing the color of a motion picture, video image, or still image either electronically or photographically. The technique is used to create a desired visual style and atmosphere for a movie or video production. It can also be used to correct mistakes in a given shot. The term ‘color grading’ refers to the changing of hue, saturation, lightness and other attributes of an image using photo editing software such as Adobe Photoshop or Lightroom. This process is usually done in post-production after the footage has been captured on set.

Let Todalen Marketing Handle All Of Your Post-Production Needs In Denver, CO

At Todalen Marketing & Media, we offer a wide range of services for all types of audio and visual projects including film editing, color correction, sound mixing & mastering, animation & graphics design, and more. Our talented team of experienced professionals will work with you from start to finish on any project so that you can be sure it will turn out exactly as you envisioned it – so don’t miss out on this amazing opportunity! Contact us at Todalen Marketing & Media today and take advantage of all our great offers.

Based out of Denver, Colorado

Taking your business to the next level with video marketing.
Get a Free Assessment 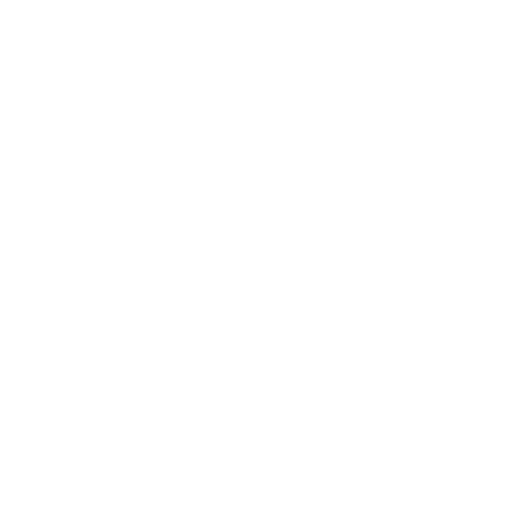